Ergonomics – What is it Exactly? 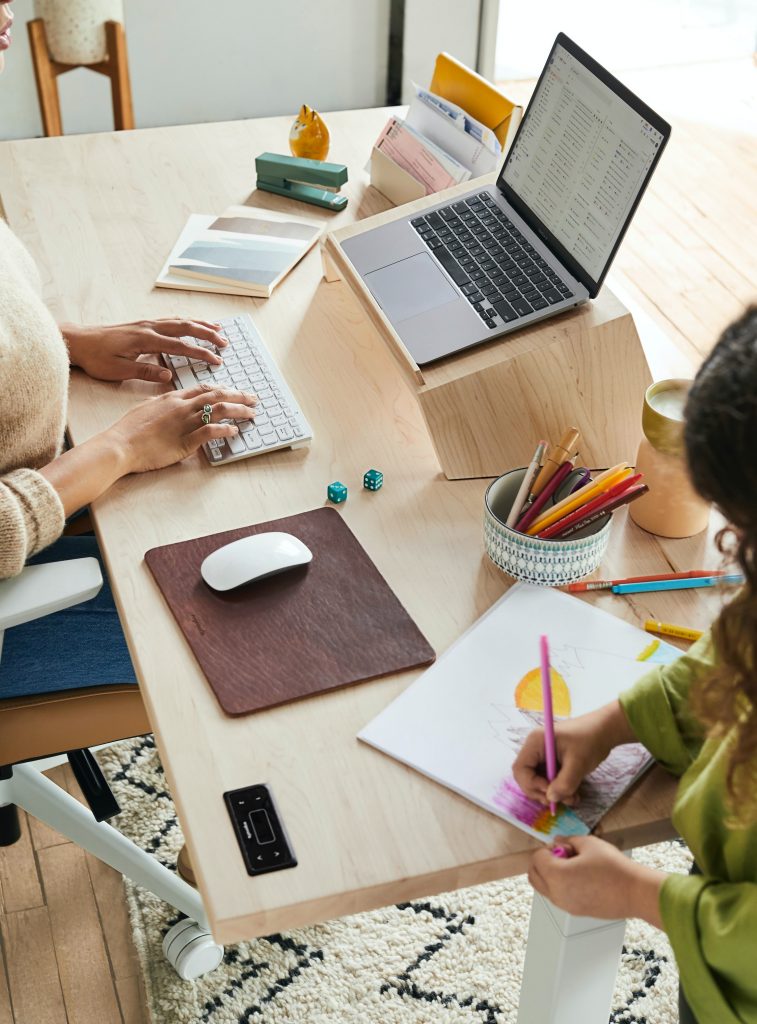 We are all very familiar with the word “ergonomics” but are you aware of the origin of the word?  “Ergon” is from the Greek word meaning work and “Nomos” meaning law.  The purpose of ergonomics is to fit the work place to the worker thereby reducing stress, fatigue and injury.

The history of ergonomics, pre-dates the industrial revolution.  The goal of ergonomics has always been to do things differently and more easily in order to reduce the level of physical and emotional stress.  It can be traced as far back as early man who made tools from pebbles and bones and fashioned them in a way that made tasks easier.

In the 16th century, Dr. Bernardino Ramazinni correlated patient injuries with their occupations and work environments and compiled his findings into a medical journal entitled, “DeMorbis Artificum (Diseases of Workers). It was with these writings that the foundation for ergonomics was laid.

The word “ergonomics” however, did not appear for another 200 years.  In 185, it was created and used by Wojciech Jastrzebowski  in a narrative he had written about the science of nature.

In 1911, a monography entitled, “The Principles of Scientific Management,” was written by Frederick Winslow Taylor.  Taylor was an American manufacturing manager, mechanical engineer and, in later years, a management consultant.  In this monograph, he detailed how to increase the efficacy of a worker by improving the process of the task.  For example, Taylor realized that by reducing the weight and size of coal shovels, the amount of coal being shoveled by workers could be tripled.  These ideas lead to reduced work injuries and an increase in production levels.

Also in the 1900s, Frank and Lillia Gilbreth expanded Taylor’s methods and came up with the “Time and Motion Studies.” They looked at the different techniques that would help reduce the amount of unnecessary motions required to perform a specific task.  The study helped reduce the number of motions required in bricklaying which allowed bricklayers to increase productivity from 120 bricks per hour to 350 bricks per hour.  With these studies, ergonomics became a legitimate discipline.

Ergonomics was even utilized in WWII!  During this war, it was noted that aircrafts in good condition and flown by the best pilots still had a high crash rate.  An army officer, Alphonse Chapanis, had the idea to reduce pilot errors by replacing confusing designs in airplane cockpits with more logical controls. 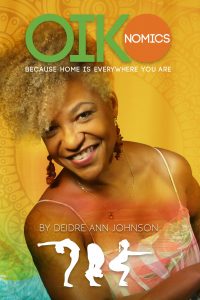 Keep this handy book by your desk while working or in your carry on when travelling for tips to keep you flexible and pain free.

Ergonomics – Sleep Better With The Right Mattress (Part I)

Share this ArticleLike this article? Email it to a friend!
Email sent!